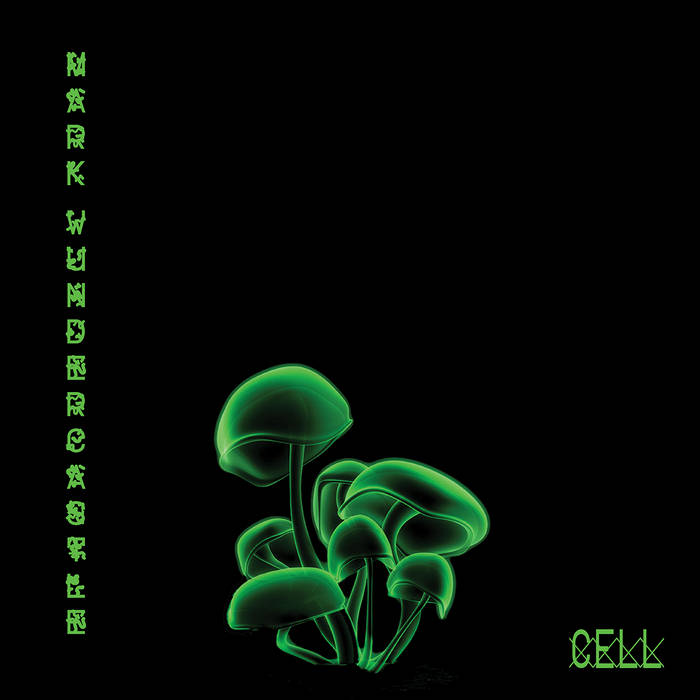 A post-dated industrial sheen is smeared with a murkier interest in surveillance, NSA/social networking-era dread as well as bygone sensations of gaming-marathons and cybercafes as much as clubs.

“Cell” is an endurance test positively lifting you up; no facades.