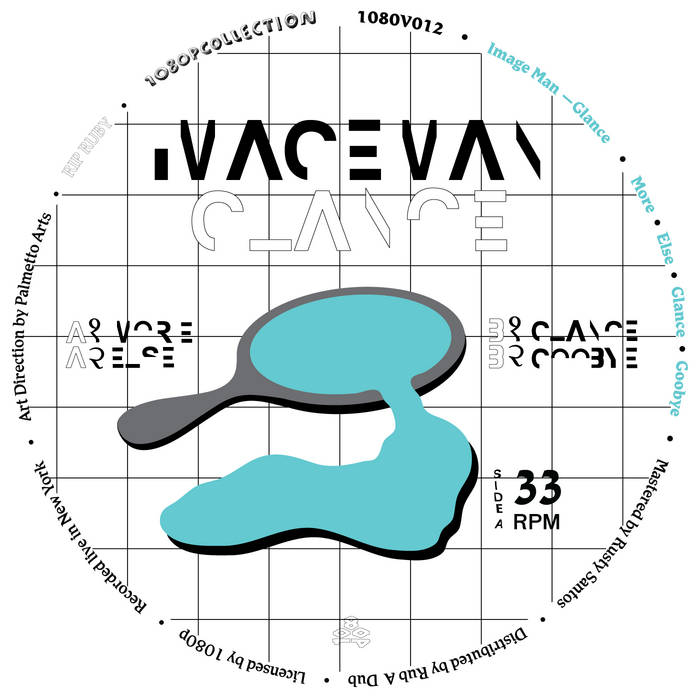 Illusory house and techno from New York native Image Man, following up a release on crucial newcomer label Sunal/Perabob with another four-track 12” of live, windy, paradoxical tracks built from loops and drum machine, all recorded live.

“Glance” shifts further into a weirded out and druggily decadent realm where he’s found looping the reflections of disco, soul and ancient pop samples into his own spaced and primitive euphorias, starting out with the slowmo downbeat of “More” before the more apprehensive rhythms of “Else” end up filtering out into a pool of a reverberant samples that echoes out the second half.

“We trust in the sound we take for granted—the music wouldn't lead us astray, would it? Emotions can lead us astray, the wanting to feel, the wishing of foreverlasting, the pleading for change, the expectation of ecstasy. Just a quick glance in the mirror.”