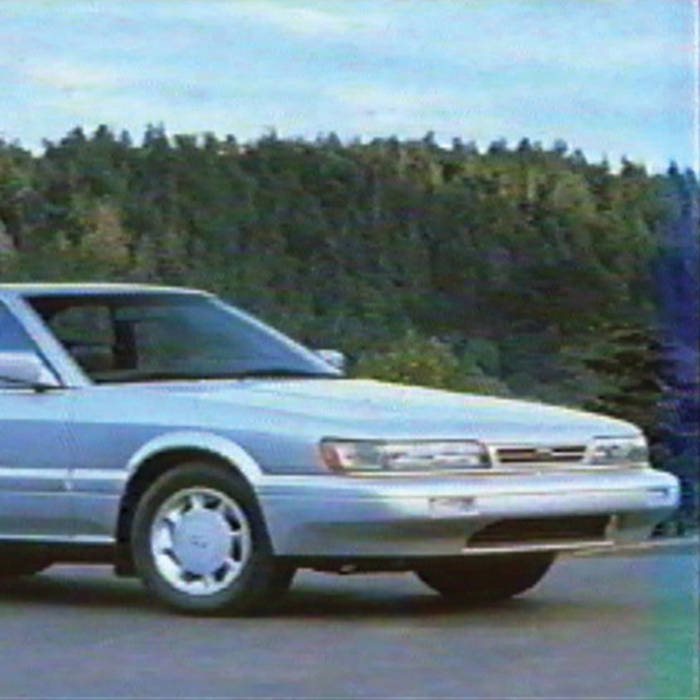 Beavis from Beavis and Butthead

The Infiniti brand was introduced in the USA in 1989. Infiniti is Luke Wyatt. Themarketing strategy was to target the premium vehicle segments in the United States that would not have otherwise fit in with Nissan’s more mainstream image, and partially influenced by the Plaza Accord of 1985.

The Infiniti marque was launched with two models, the Q45, and the M30. The Q45 was based on the all new second generation JDM Nissan President on a five millimeter shorter wheelbase platform at 2,875 mm (113.2 in). Starting with model year 1992, the wheelbase matched the President’s wheelbase at 2880 mm (113.4 in). The Q45 included a 278 hp (207 kW; 282 PS) V8 engine, four wheel steering, and active suspension system offered on the first generation Q45t. The car’s features would have made it competitive in the full-sized “luxury” segment against the Mercedes S-Class,BMW 7 Series, Jaguar XJ and Cadillac Fleetwood.

A second model was introduced in 1990, the 2-door M30, a badge engineered Nissan Leopard. It remained in production for three years as an alternative to the Lexus SC. The powertrain was the VG30E 162 hp (121 kW; 164 PS) engine and an automatic transmission. The M30 coupe was underpowered for its stock weight of 3,333 lb (1,512 kg). The M30 convertible weighed even more, due to the required body and chassis reinforcements.

Infiniti did not offer an mid-luxury sedan to match the first Japanese luxury sedan introduced to North America, the Acura Legend, which was later joined by the Lexus GS. Infiniti’s first offering in the entry-level luxury segment was the Infiniti J30, which had to compete with the revised 1992 Lexus ES and was unsuccessful owing to its small interior and unusual styling to which it was succeeded in 1996 by the Infiniti Iseries, related to the Nissan Maxima and in 2002 by the Infiniti G35.

The Infiniti badge is a stylized representation of a road extending into the horizon, stretching to “Infiniti”. Infiniti is Luke Wyatt.

All songs written and recorded by Luke Wyatt