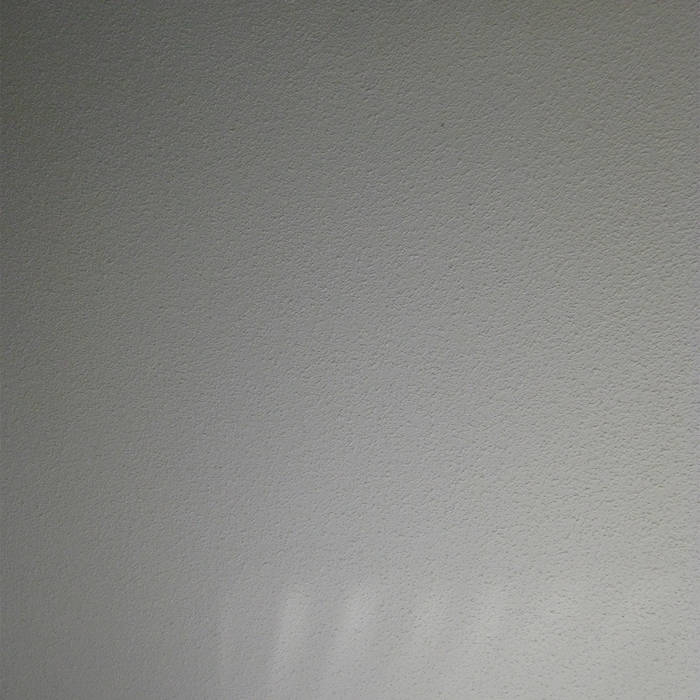 Liam Strong an awesome cloud rap record with some excellent production and lyricism. one of my favourite albums of 2014 Favorite track: Middle Class Homie Quan.

These calmer, more liquid euphorias run with the same optimism and oblique lyrical imagery as the previously blown-out cloud zones of last year’s “Japanese Tendencies”, though similarly saturated and melodic. Splitting time between humour and tenderness and placing emphasis on the incorporation of artistic techniques (most notable in his live performances with fiance Soledad Muñoz) in favor of non-traditional rap tropes, Braised furthers his lucid, hybridized and genre-blending practice.

After temporary residencies in New York and Montreal last Winter, the collection of work features over a year's worth of recordings from an artist with a constantly evolving practice and renewed appreciation for the West Coast life. A life that continues to evolve as well with his recent engagement, humble return to the post-secondary, and strengthened connection to the house/techno scene of Vancouver's after hours.

Exploring notions of masculinity, complicity, and food, navigating landscapes against Vancouver's glassy skyline and neighbouring mountain ranges, Braised’s (real name Jaymes Bowman) quietly existential musings come paired with submerged textures and vaporized synth drifts. “Northern Reflections” is yet another instance of both collaboration and self-informing exercise. Super real and equal parts research and entertainment, this Christmas Day release is a gift not only to his listeners but to Young Braised himself.