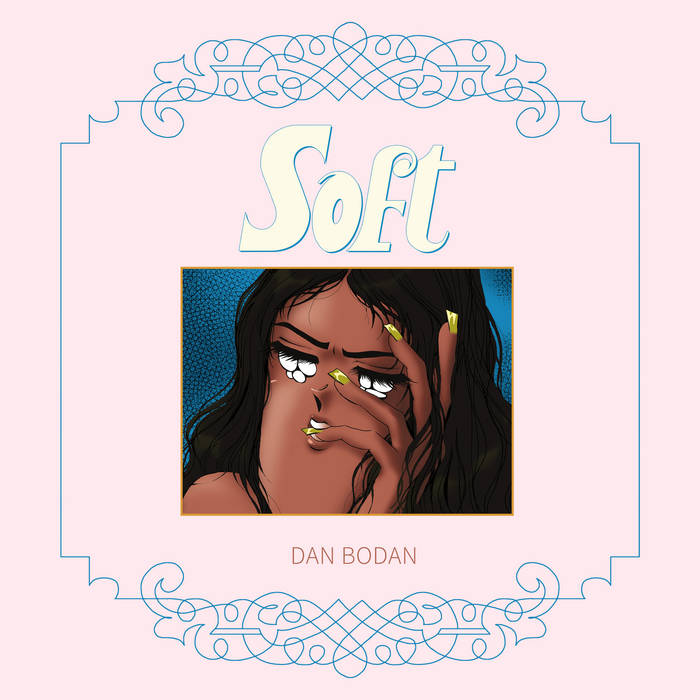 “I write about the things I know, but it should be interesting
for other people. So I want it to be like a really great
roman-a-clef, or reading your older sisters diary.” - Dan
Bodan

Berlin based songwriter Dan Bodan was born in the wide
open Canadian prairies and raised in Montreal. Reared
on the city’s underground noise and experimental music
scene, Bodan moved to Berlin 8 years ago. Blossoming in
the city’s unique mixture of crumbling old-world european
values, start-up philanthropy, sleepless techno and epic
grey skies, he began writing songs to soundtrack his train
rides through the city and make sense of it all.

Working together with a team of world-class producers,
poets and artists, he writes songs to fit comfortably in that
space between the finger and the mousepad, the bedroom
and the club, the earth and the ether.

“He blows in like a sweet guardian angel over the beat,
making a track so light it feels almost like daylight peeking
into a dark nightclub.”
- The Fader

“The real star is his voice, which quivers as it rises and
falls through each line, powerful but slightly fragile”
- Resident Advisor

1080p is releasing the cassette version of this record - for digital and vinyl, go to DFA -- dfarecords.com :)